Download CAD by choosing the desired product from the table above and the format from the menu below. Click "Get CAD" and after the load reaches 100% you can click on the download icon to download it. Please note that CAD drawings are only available if the icon at the right side of the table above is colored and not grayed out.

To download CAD files, you must provide a valid e-mail address

TPA-SE Universal and Erection Anchor - one side 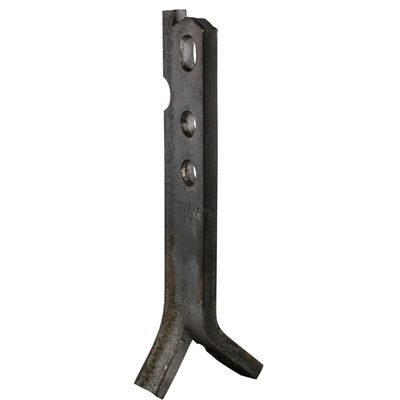 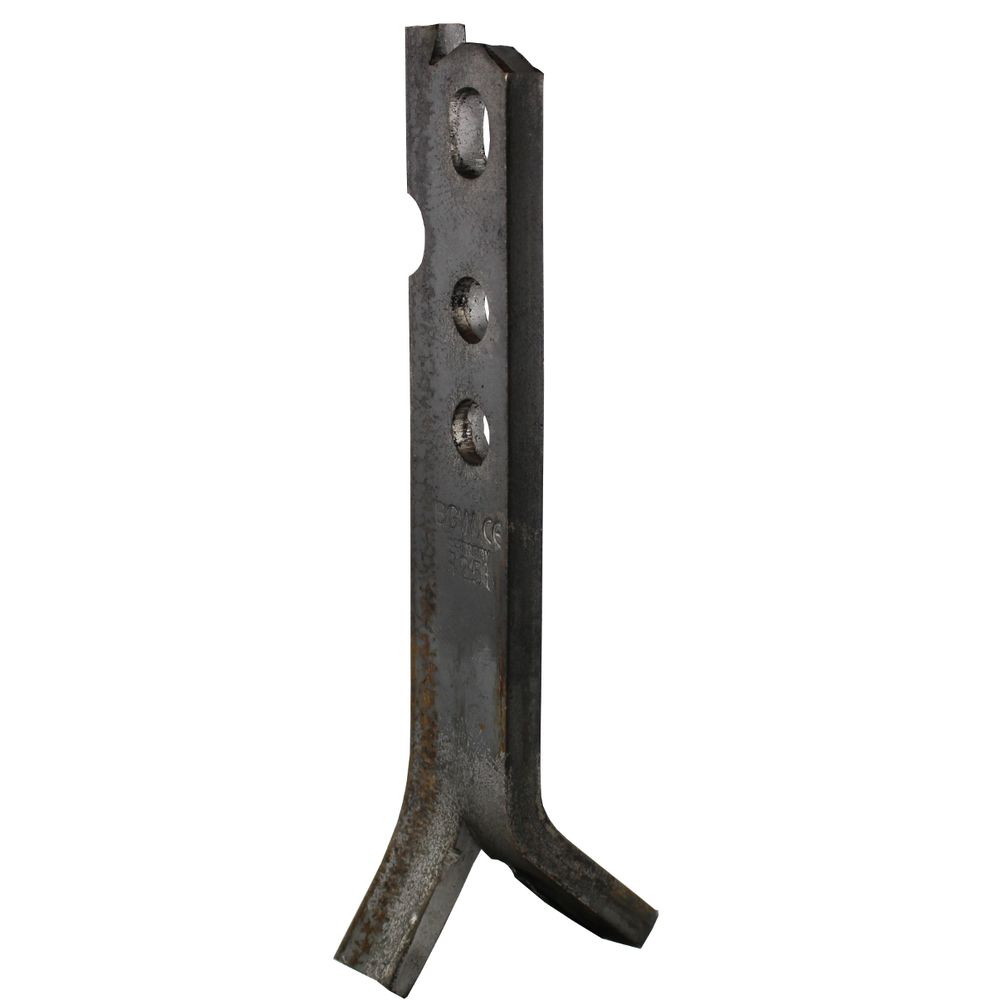 The Transport anchor TPA-SE is suitable for loads from 0.7 up to 22.0 t. The transport anchor TPA-SE is designed for the tipping of panels from a horizontal to a vertical position. The anchor is used for erection and turning of precasted thin wall units in one direction. The head of the anchor has a hole in which the locking bolt of the ring clutch is mounted. Other holes in the anchor are meant for further reinforcement. The head of the anchor is designed in such a way that the load cannot be transferred to the upper part of the concrete surface.
Standard: CEN 15728 / BV-BS 6205. 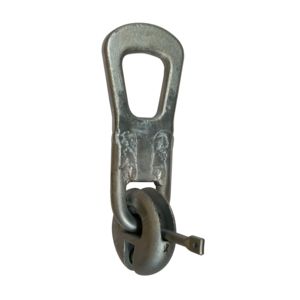 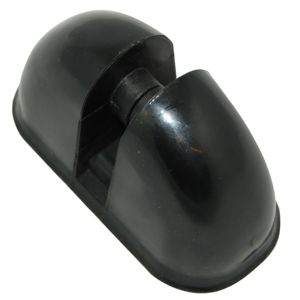 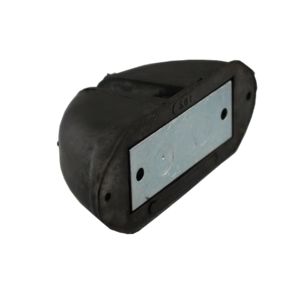 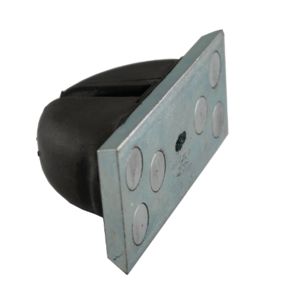